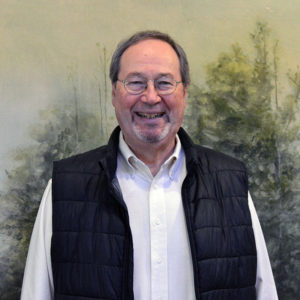 Born and raised in rural Iowa, Tim attended Iowa State University where he studied philosophy, and the University of Iowa where he studied law.  He married and helped raise five children before moving to the San Francisco Bay Area where he worked in human resources management.  Previously he had practiced law, administered grants in education and economic development, and taught philosophy. They moved back to Iowa in 2007 , and later moved to rural Georgia in 2013.  Tim is active in trying to promote his rural community, Marshallville, and Macon County.