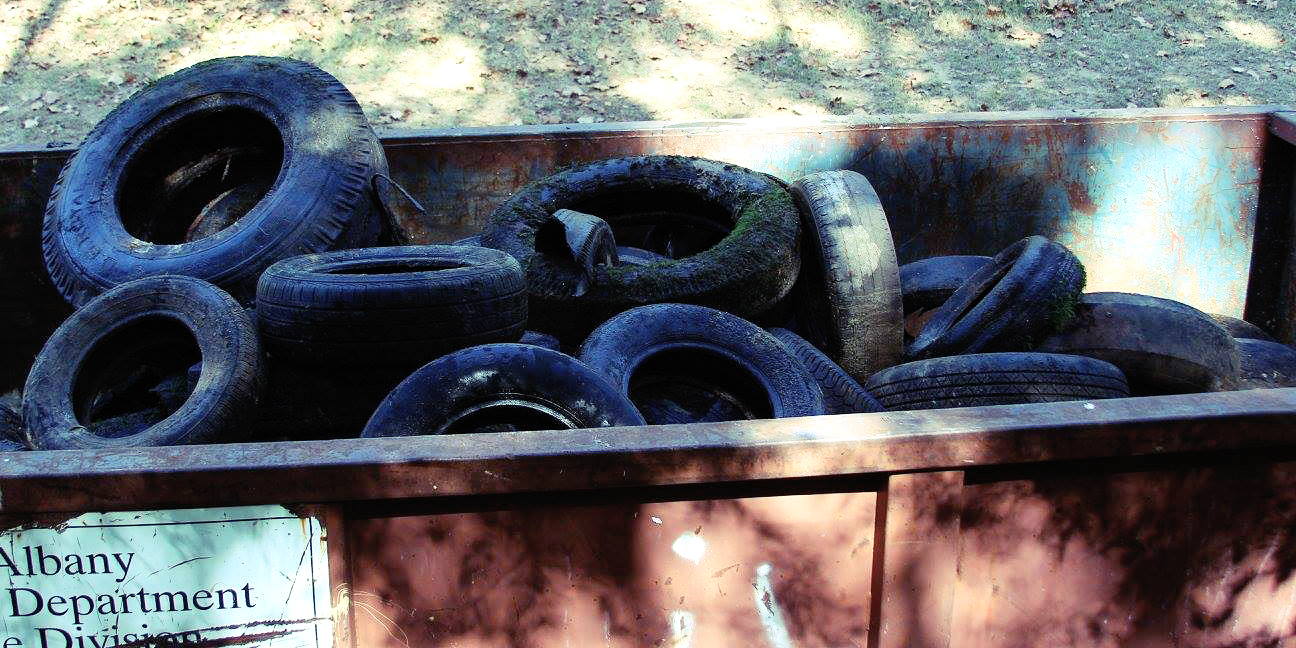 Not anymore. Unbridled growth in Atlanta and its surrounding areas, are testing the state’s water resources to the max. 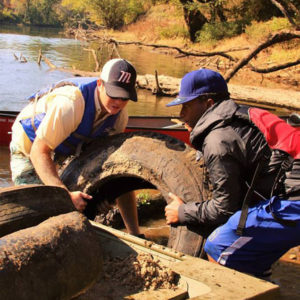 The pressure on our valuable resources has plunged the Apalachicola-Chattahoochee-Flint and Alabama-Coosa-Tallapoosa water basins into the “Tristate Water Wars”. Reminiscent of water woes that have plagued the arid West, the struggle between Georgia, Alabama and Florida began in 1992 and continues still as the states try to meet the growing water needs of all with a finite supply that is near capacity.

The Flint River has figured prominently in the battle. The proposed damming of the Flint River is seen as an opportunity to avoid painful water conservation practices. Atlanta’s main source of water, the Chattahoochee River, is the smallest water source of any metropolitan area in the country, so it is no surprise that the supply is beginning to fall short of the demand. In 2008, Republican congressmen Lynn Westmoreland and Nathan Deal sought $10 million in federal funding for a study of reauthorizing the Flint River dams. In the summer of the same year, the first draft of metro Atlanta’s newest water supply plan called for two dams on the Flint after 2035. 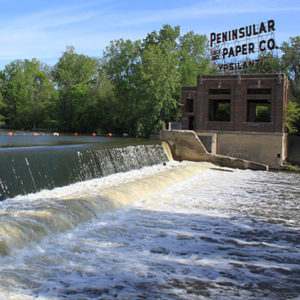 The renewed interest in damming one of only 40 rivers left in the US that flow for more than 200 miles undammed, has placed the Flint River in the number two spot on the American Rivers List of the Top Ten Endangered Rivers for 2009. FRK is working to protect the Flint from this project, known to cost tax-payers many millions of dollars more than working to repair water efficiency in the city of Atlanta.

Currently, there are approximately 142 facilities, including industries and municipalities, authorized to discharge wastewater into the Flint River Basin pursuant to NPDES Permits.

For a complete listing of fish consumption guidelines for the Flint River Basin and other basins in Georgia see Guidelines for Eating Fish from Georgia Waters, 2002 at http://www.state.ga.us/dnr/environ/.